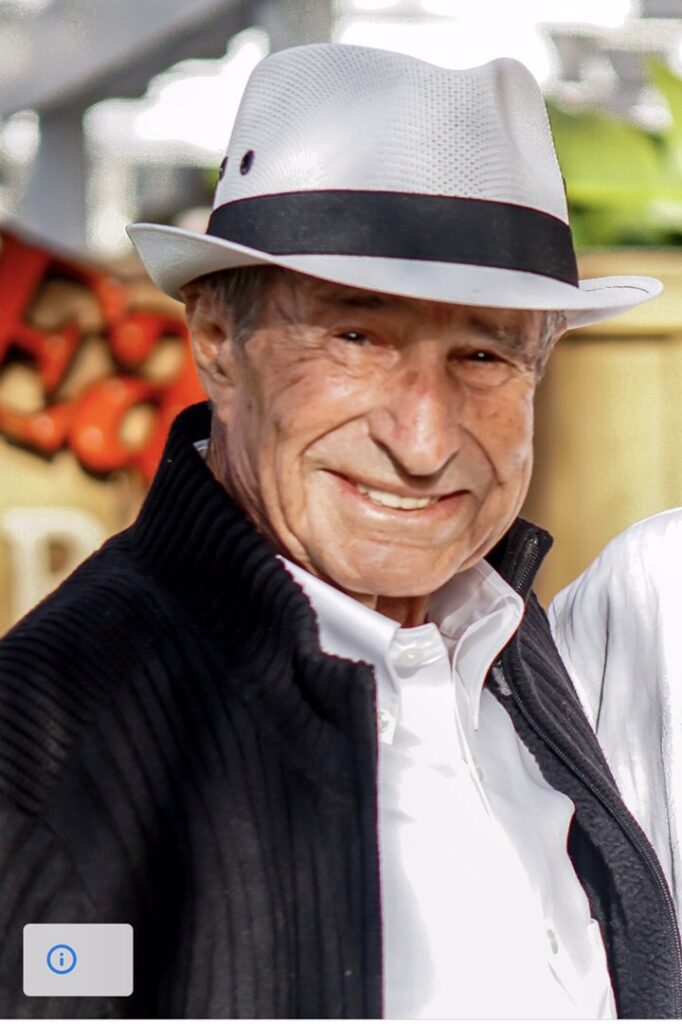 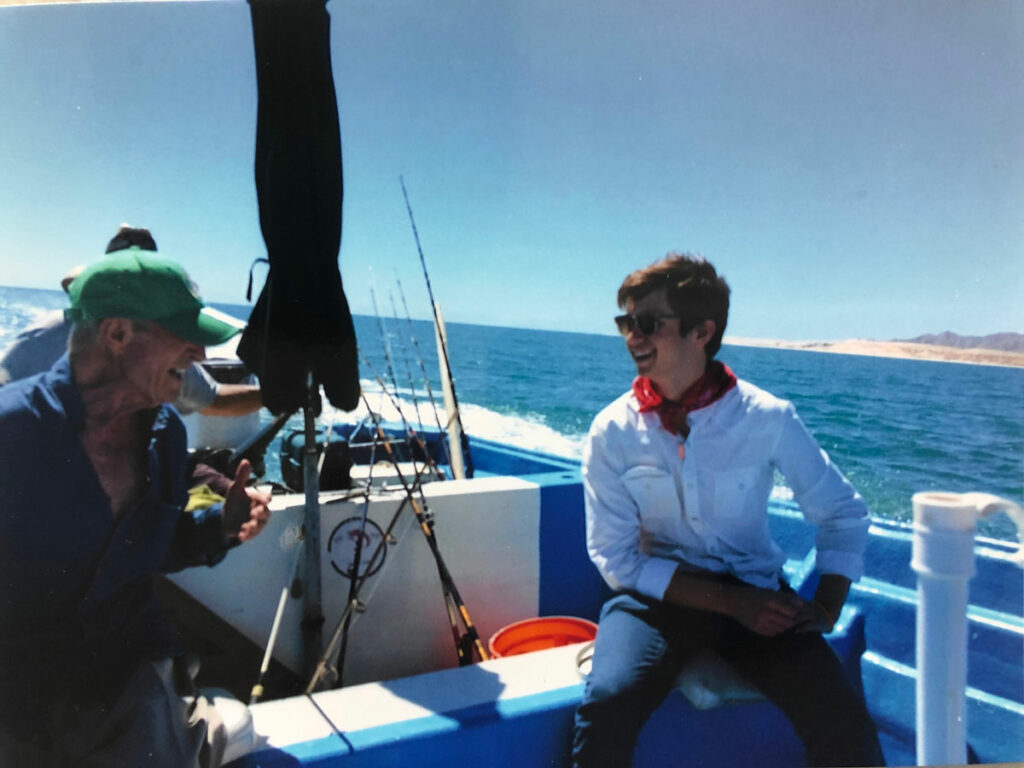 Most of us cruise through life, turning our motor to auto-pilot and remaining mostly content with the small ripple that shoots to the shore, so long as it doesn’t change. It’s quite rare to pass a paddler, splashing and dancing across the surface of the water, tickling our face with the spray of the sea. Who is this renegade, this soul who has but a raft and the will to power through the waves of the storm? Who is this master of his own movement, this singer of his own song, this part of our own dormant spark that we only on occasion find winking back at us in the depths of our reflection?

Alfredo Bellinghieri Conti was, and remains, larger than life through the world of adventure and discovery that he imparted to all of us through his explosive personality and unrelentless fascination with life. Never did a person cross Alfredo who left without a chapter of his epic voyage across the Atlantic from Catania as a teenager, his journey in Venezuela as a young man, his continuous star-studded feast as a chef in Mexico City, his thrilling hunting expeditions in the wilderness of the countryside, and the myriad of experiences that inspired his electric connections with even the most timid of new acquaintances.

Nobody could come close to replicating the magical twinkle that would burst forth from his eyes when Alfredo would smile, the magnetic charm that would radiate from his posture as he would sing a ballad or melody in a crowded restaurant. May his memory be a blessing and an inspiration to all of us never to settle for the common current–to always strive to make our lives extraordinary and create a ripple that will positively influence the lives of us around us, no matter how far they may be.